7 Job Vacancies Mkuranga Municipal Council. Mkuranga is one of the six districts of Pwani Region in Tanzania. It is bordered to the north by Dar es Salaam, to the east by the Indian Ocean, to the south by Rufiji District, and to the west by Kisarawe District.The district is the historical homeland of the Ndengereko and Zaramo people. 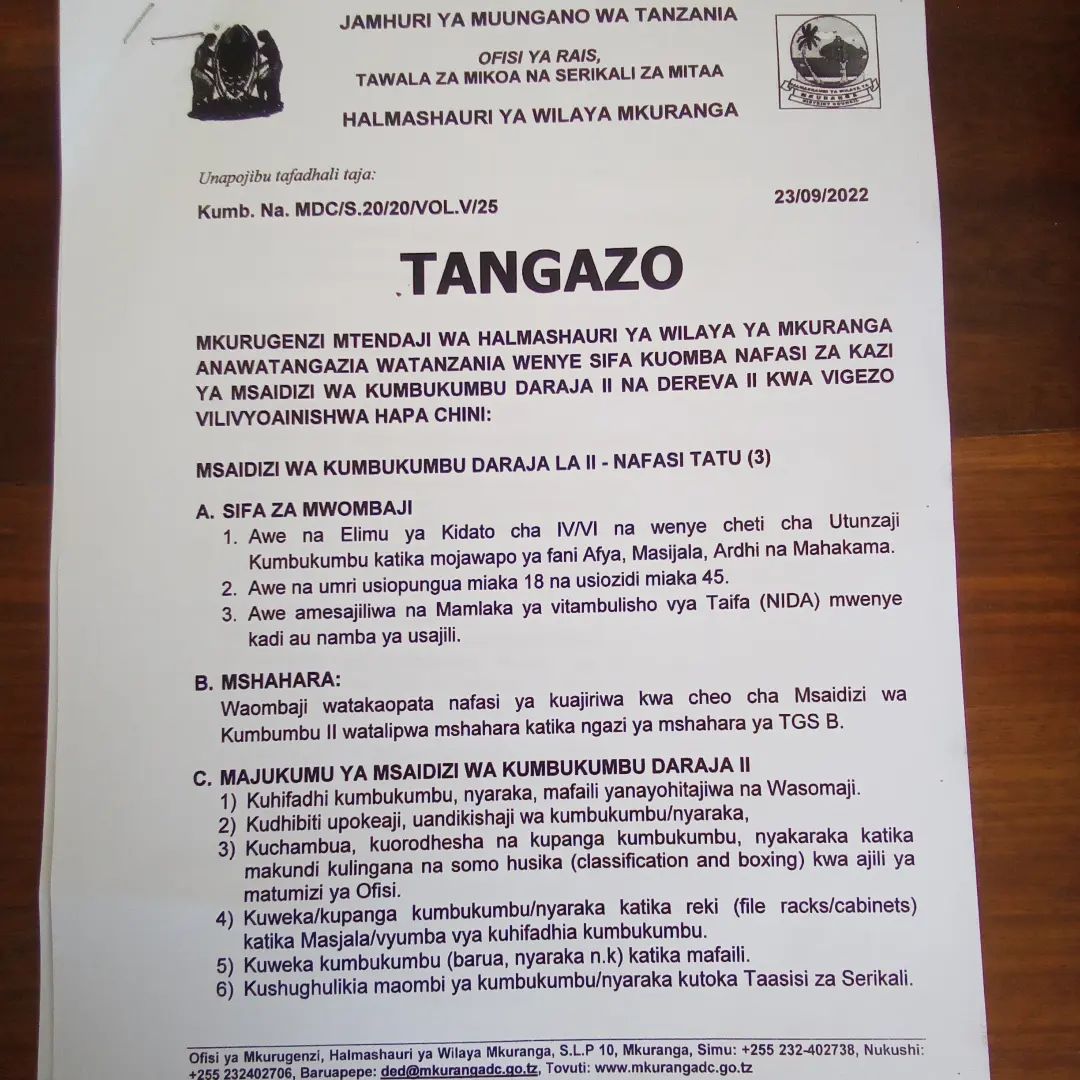 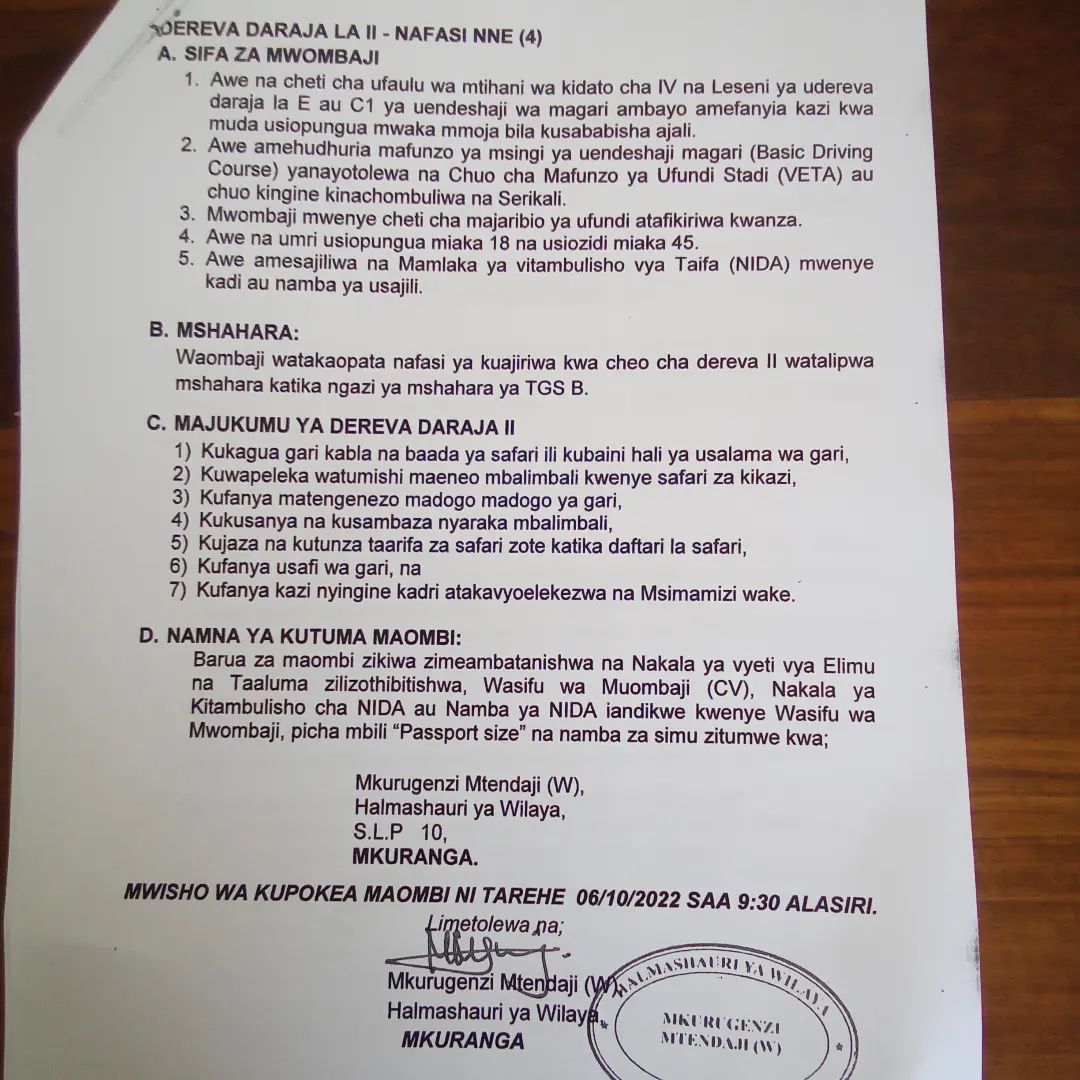 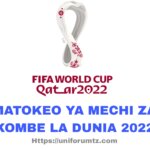 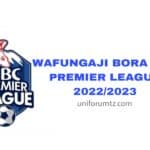 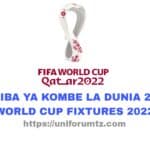 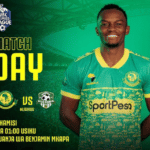 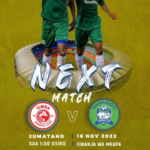 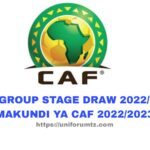 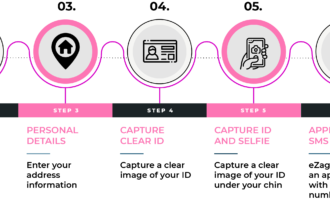 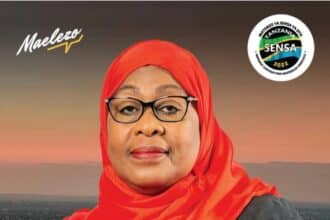 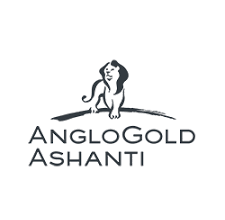 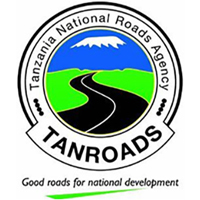