Cyberpunk 2077 game  soared to the top of the bestseller on Steam, along with “very positive” ratings. No wonder it wouldn’t have been strange had the game’s release last December not been quite turbulent, with a number of problems, primarily on older consoles.

However, the recent Black Friday discounts, due to which the game price was reduced to 50%, reduced from $60 to $30, brought a large number of new players, and jumped in sales. In the UK market, Cyberpunk is in second place, while in the many countries it is in first place of the best-selling games, as you can see in the picture below:

On the PC, the game was the best accepted anyway, as it performed best in the middle of all these problems with chips etc. after the release and in other versions. Cyberpunk director Pawel Sasko expressed great satisfaction with the more than 15,000 positive new reviews for the game. In a statement for VGC, he thanked all the new players. Many believe that in the future the game will be even more appreciated, and this certainly seems like an indication of that journey. 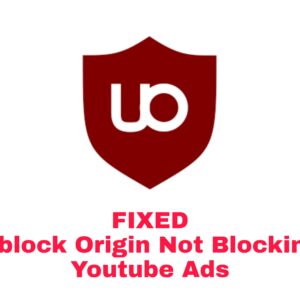 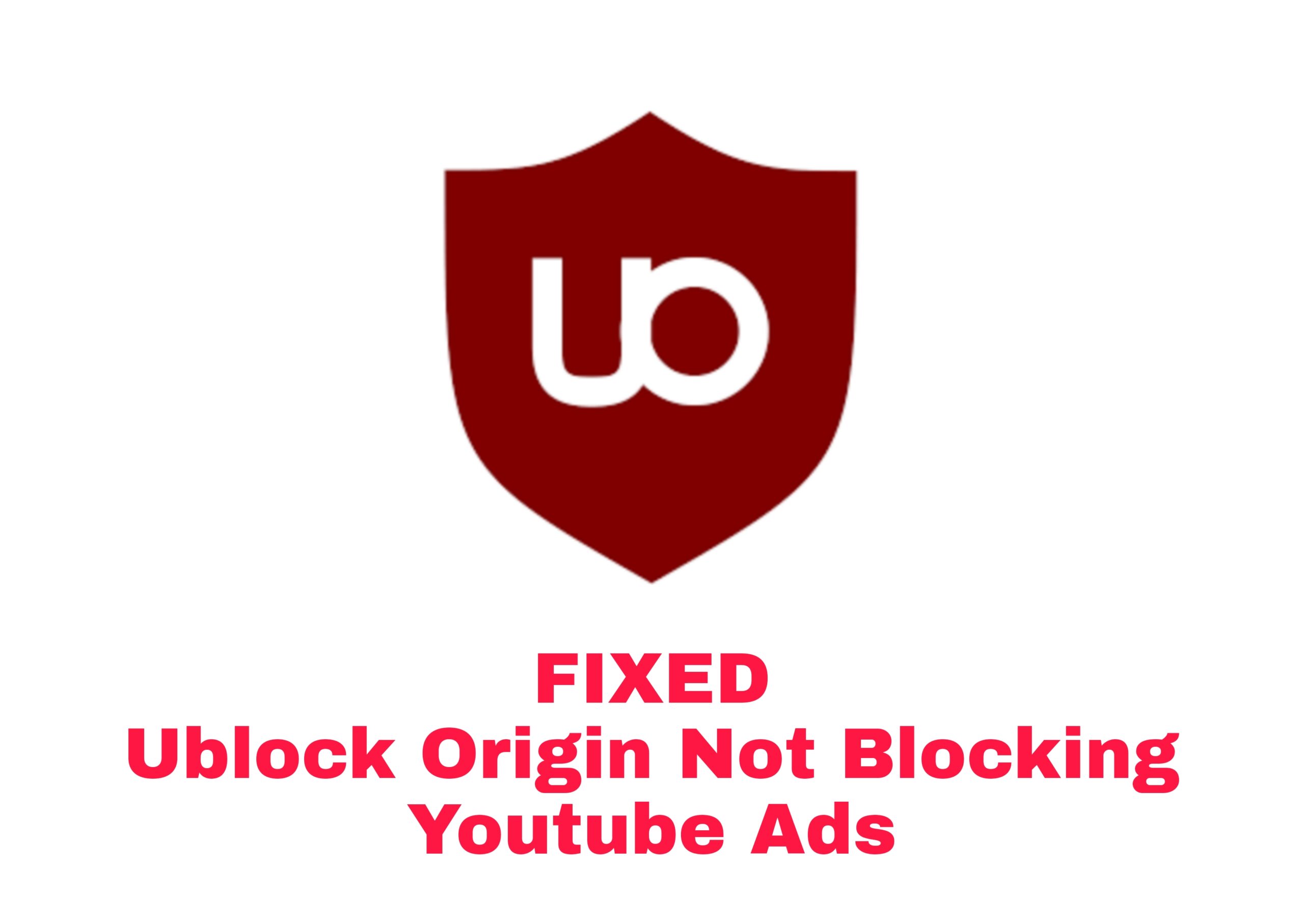 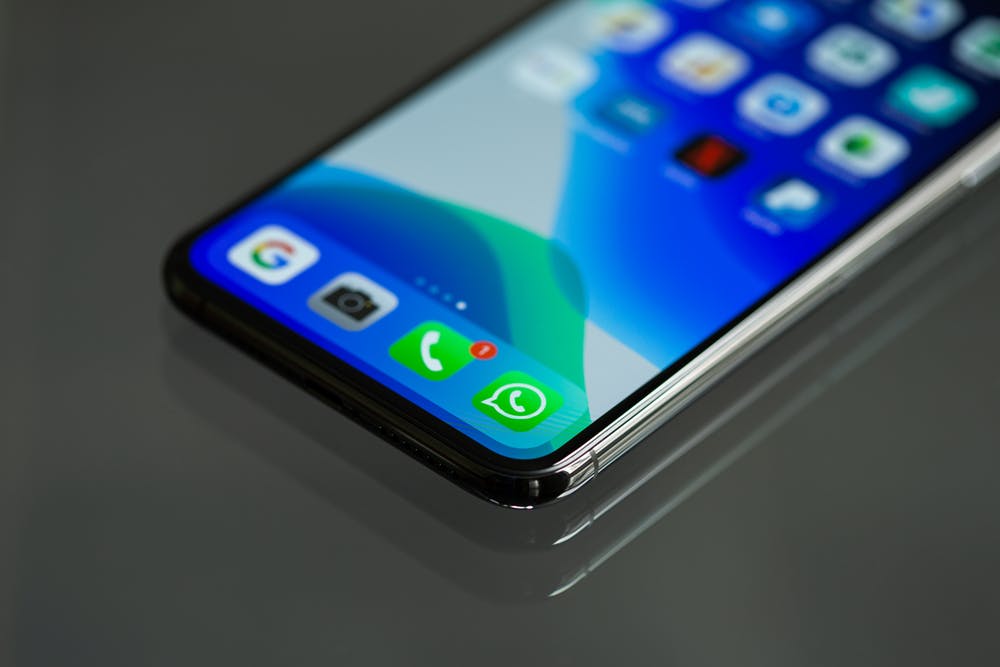 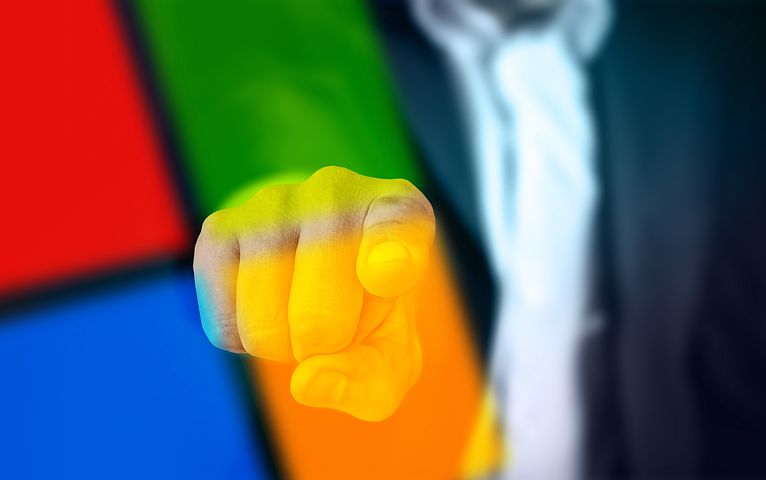 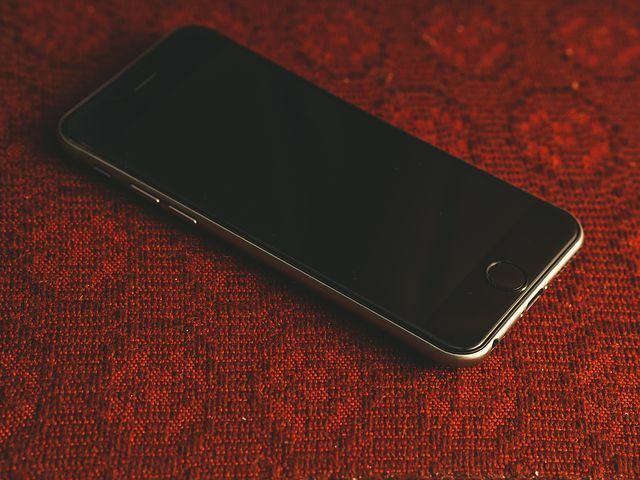 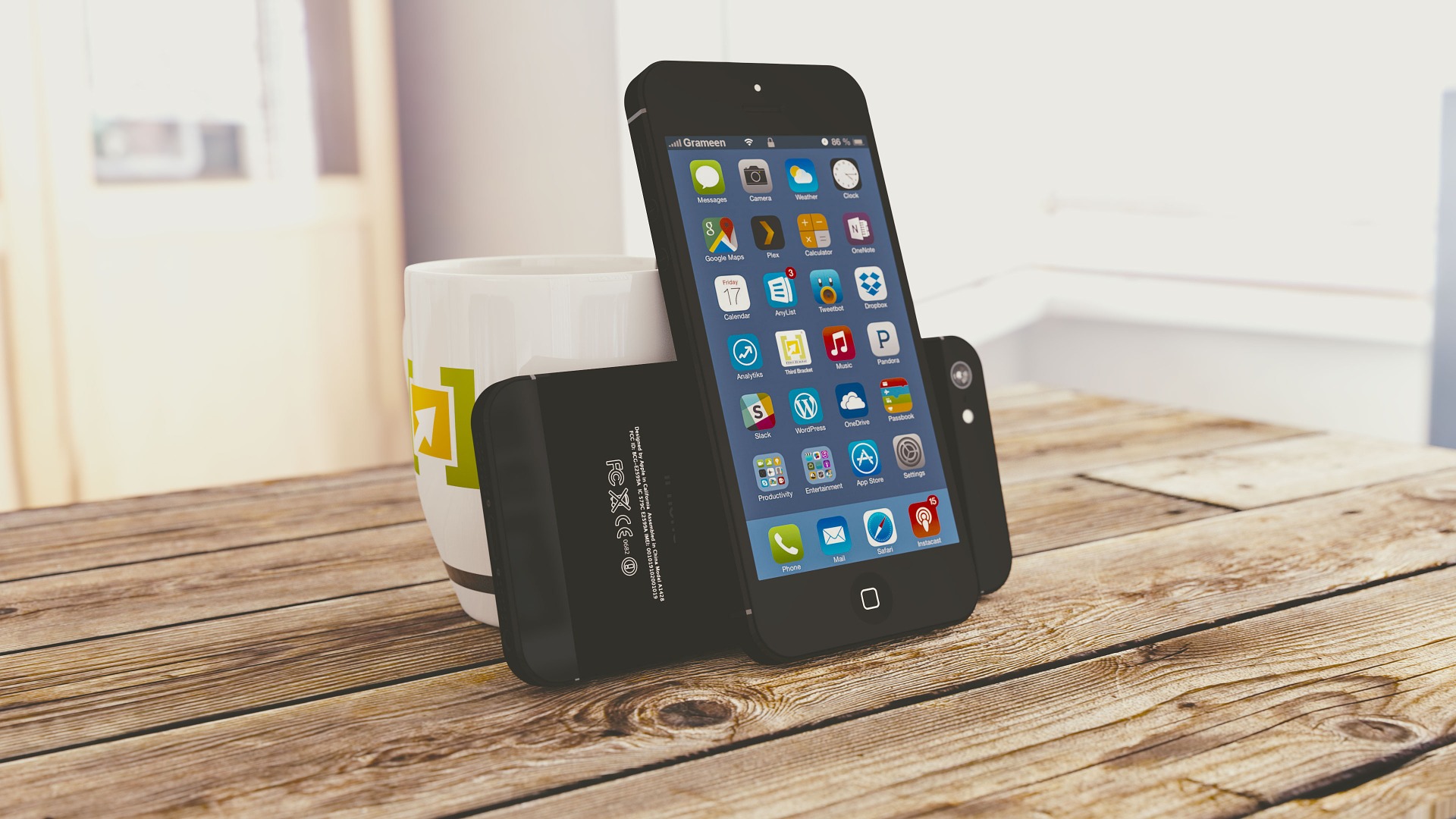 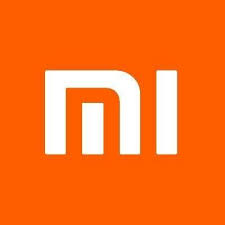