Listening To and Understanding Simple Oral Texts on Events

It was Sports Day at our school so students gathered at the playground which was full of students from different schools within the Morogoro region. At 4pm, a match between Kilakala Secondary School and Bigwa Secondary School, a sister school began.

injured another player, Janet, on her leg. Janet was given first aid and treated for her injuries.

When the match approached the to end, two students ran into each other, and one of them, Jane, fainted. Five minutes before the end of the match, the Kilakala football team scored a goal, declaring them the winners. The referee blew his whistle and the team members left the football pitch.

To get full English Notes Form One Download PDF file below 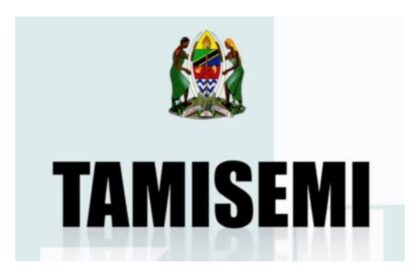 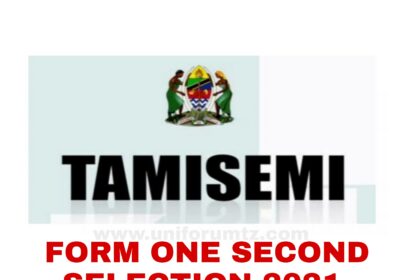