New Honda City 2022 – Family Hatchback Interior and Exterior. Honda made a broad and audacious move in its line of models in Brazil and, at the same time it launched the fifth generation (third in Brazil) of the City sedan, it also introduced the City hatch, in addition to discontinuing the local production of Fit and of the Civic.

This will be imported in 2022 in hybrid version. The Fit, despite being considered a high-ceiling hatch abroad, here the market framed it as a minivan. The unprecedented City hatch replaces the Fit. Deliveries only start in March 2022 and prices to be defined.

Compared to the previous Honda City, it was 5.3 cm wider and 9.4 cm longer, but it lost a little space in the trunk (519 liters; before, 536 liters, adding volume under the floor cover).

In terms of style, the evolution is remarkable in front, rear and profile. Touring top version features LED fog and main headlights. LED flashlights are in the other two versions. The interior has also evolved, especially the interior finish.

The front seats offer more comfort and lateral support. 8-inch multimedia screen allows you to wirelessly mirror Android Auto and Apple CarPlay, but without induction charging. The rookie Honda City hatch kept all the folding possibilities for the rear seat and backrest, which were a trademark of Fit. The rear legroom is even greater on the hatch than on the sedan. 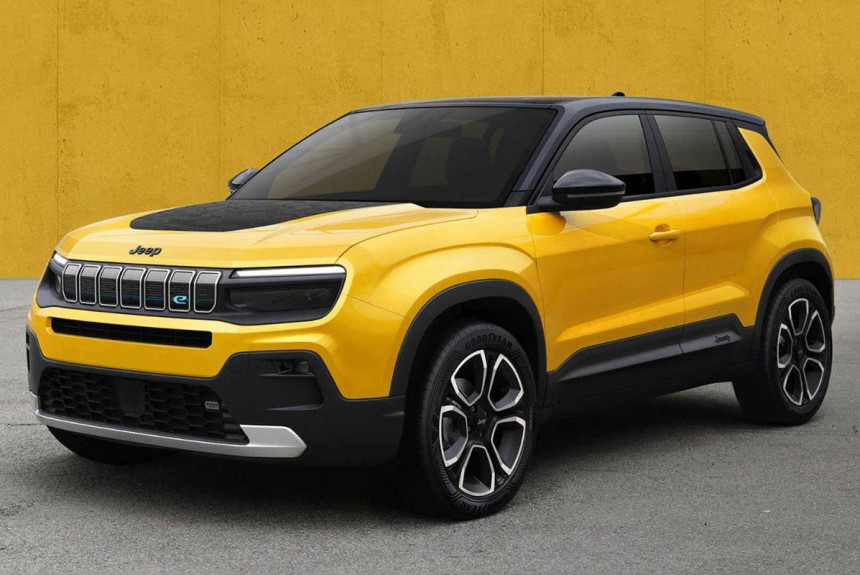 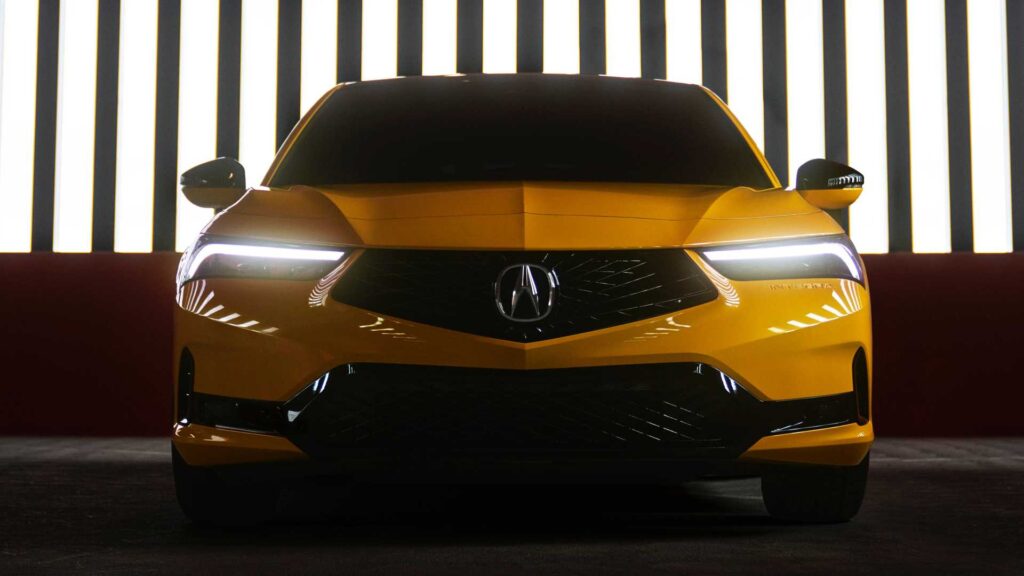