Physicists ask the fundamental questions how did the universe begin? How and of what is it made? How does it change? What rules govern its behavior?

The Concepts of Physics

Explain the concepts of physics

Physics is described as the general scientific study of nature that aims to understand the behavior of the universe. Physics, therefore tries to explain how things happen around us or why they happen the way they do. For example, how a car moves from one point to another? Why unlike poles of magnets attract? Why does a mango fall? How is a rainbow formed? And so on.

Physics as a subject uses concepts like force, energy, mass, power among others to explain different phenomena. Energy, for example, may take the form of motion, light or electricity. In so doing, students of Physics get to learn more about matter and energy and how they interact with each other.

Therefore, Physics is the study of the relationship between matter and energy.

The people who study and work professionally in this field are called physicists.

Physics is an experimental science subject, which creates theories that are tested against observations of the natural world. Theories are used to explain why things behave the way they do. This is why physicists always insist on accurate measurements and a record of results during each experiment.

Once these results are in precise mathematical forms, technologists make use of such data when designing devices such as radios, televisions, mobile phones, computers, and artificial satellites. All these things are for the betterment of human life. 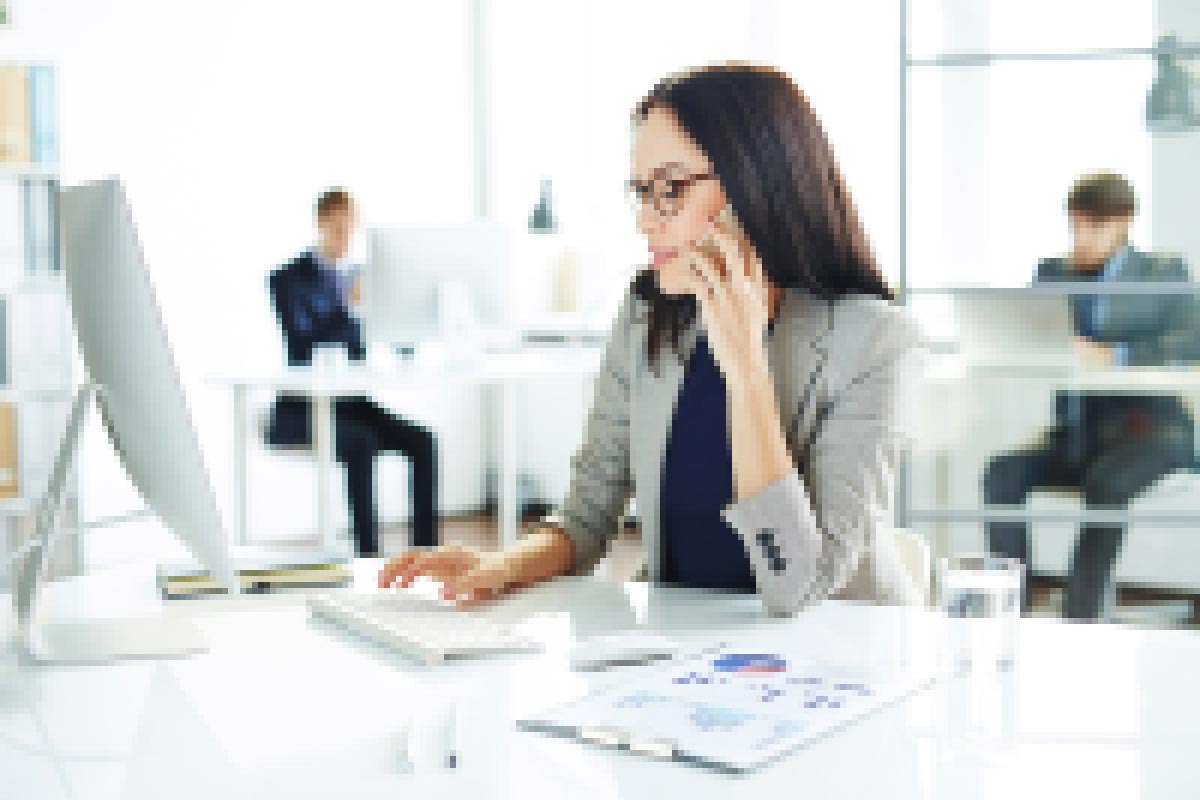 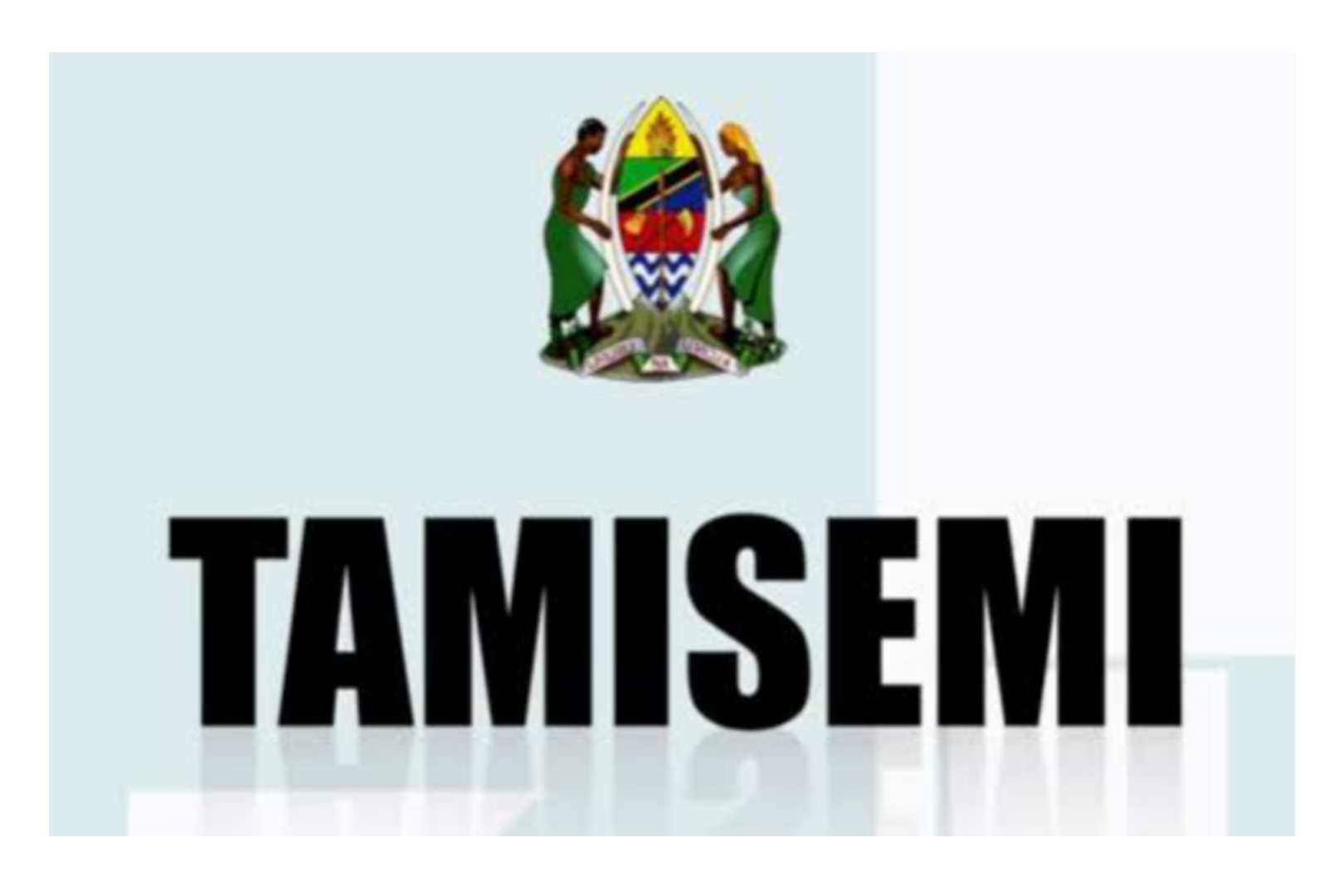 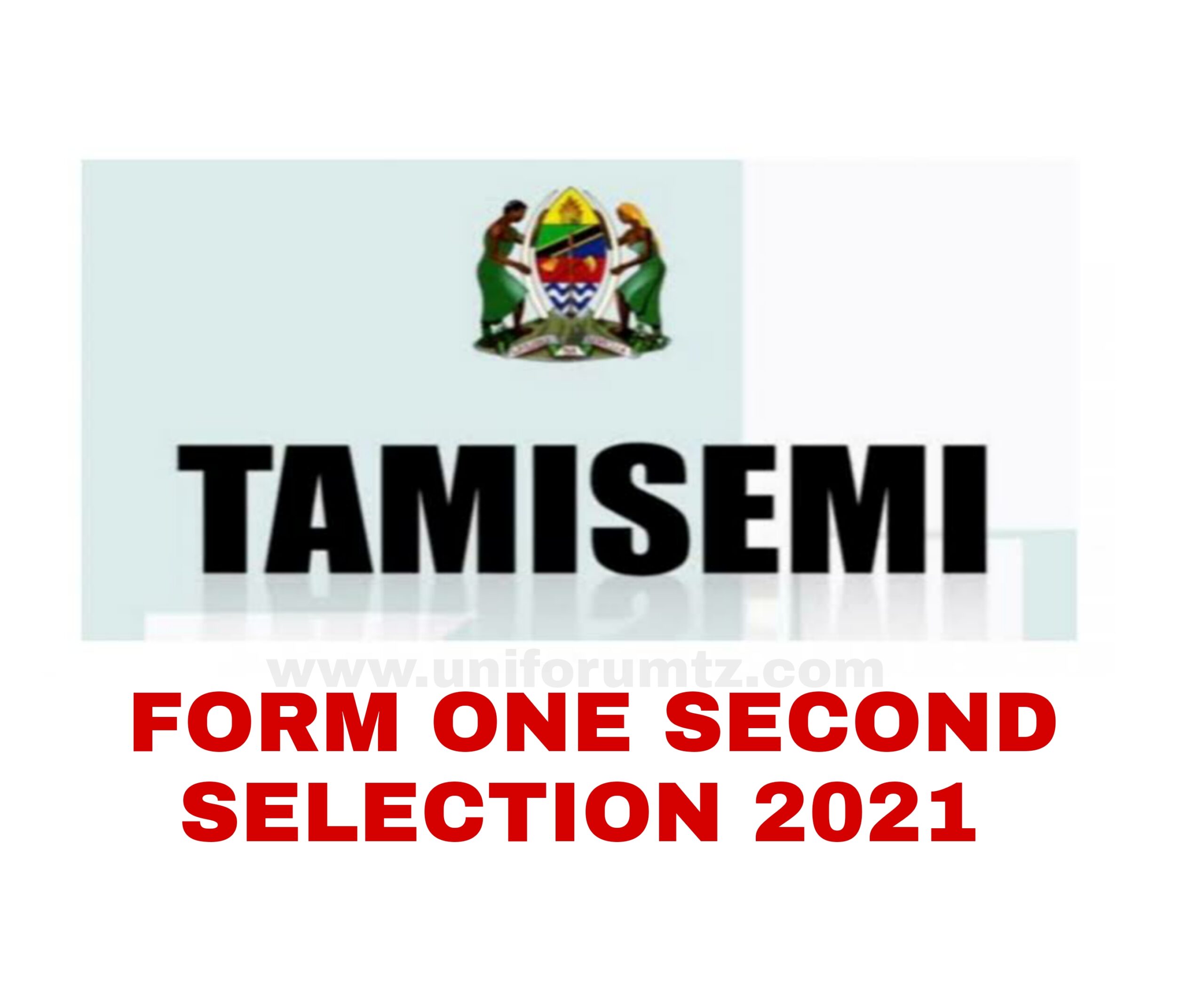