TCU Online Library System. The Tanzania Commission for Universities (TCU) is a body corporate established on the 1st July 2005, under the Universities Act 2005 (Chapter 346 of the Laws of Tanzania) with mandate to recognise, approve, register and accredit Universities operating in Tanzania, and local or foreign University level programmes being offered by registered higher education institutions. It also coordinates the proper functioning of all university institutions in Tanzania so as to foster a harmonised higher education system in the country.

The Tanzania Commission for Universities succeeded the former Higher Education Accreditation Council (HEAC) which was established in 1995 under the Education Act 1995 with a legal mandate to regulate the establishment and subsequent accreditation of private university institutions in the country. Being limited only to private universities, such mandate was considered unfavourable for the promotion of a viable public-private partnership in higher education as stipulated in the National Higher Education Policy of 1999.

Therefore, such circumstances prompted the government to establish a harmonized higher education system in the country which led into the establishment of the Tanzania Commission for Universities. In order to ensure such a harmonious higher education system does not compromise institutional peculiarities and autonomy, each University has the legal right to operate under its own charter.

Iam author of this website for opportunities, Articles, Student portals, Universities updates and Other more information around the world. You can join us in our social media below.

With Product You Purchase 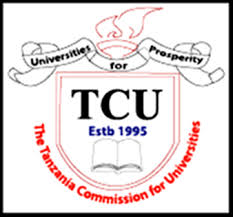 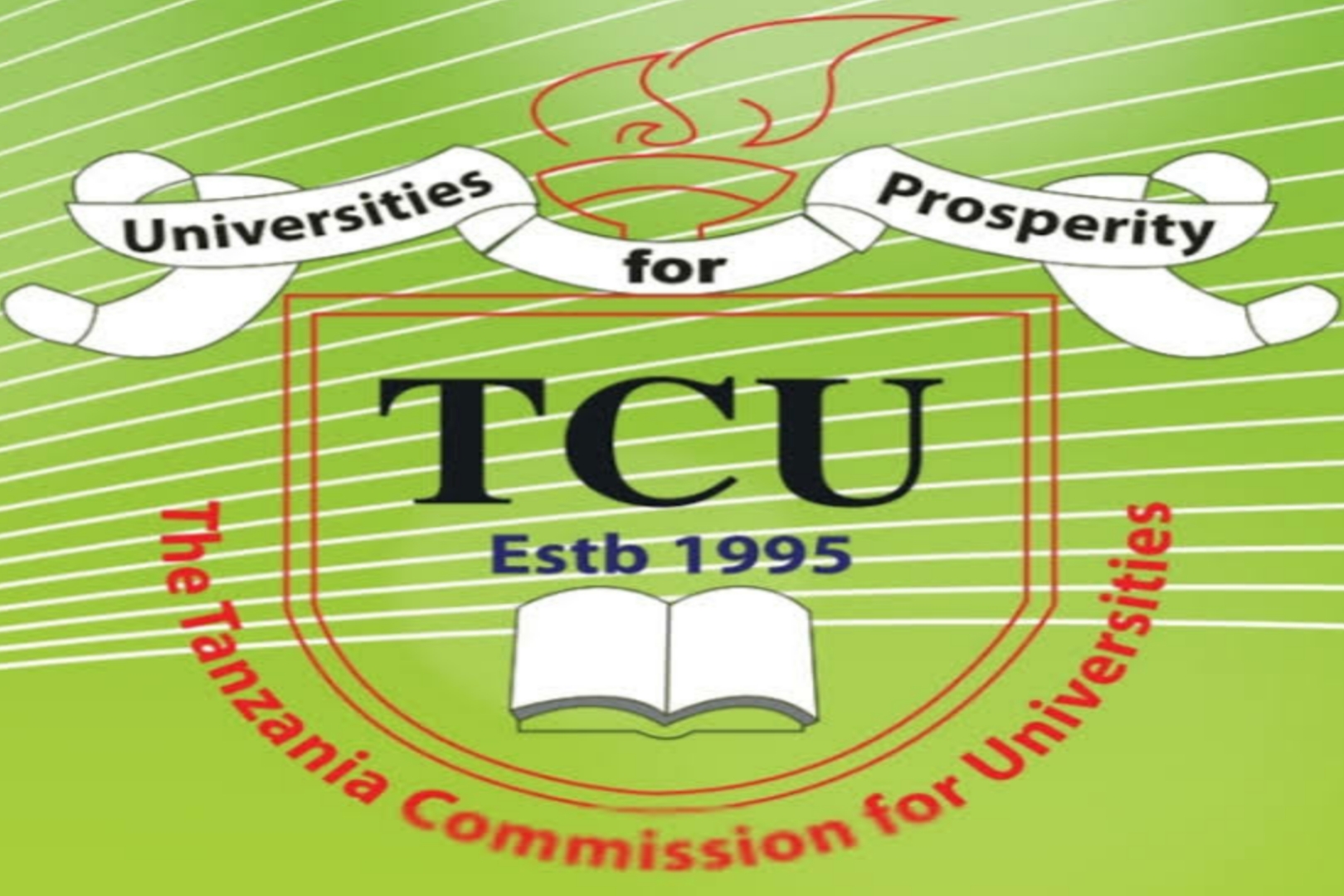