Ajira 32000 To Be Released By Government. The Minister of State, Office of the President, Public Service Management and Good Governance, Hon. Jenista Mhagama said the government plans to recruit 32,000 staff in various sectors with a shortage of staff.

She said this today, April 06, 2022 in Parliament while answering questions from MPs about the Government fulfilling its promise to hire new staff especially in sectors that do not have enough staff.

Ajira 32000 To Be Released By Government

“Mr. President and his Government have identified this problem of staff shortages and especially in the Health Sector and Education Sector projects and therefore Mr. President has given approval, the government’s commitment for this financial year we were already employing 44,000 staff already the Government has hired new staff and 12,000 Alternative Employees. 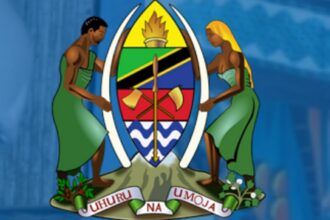 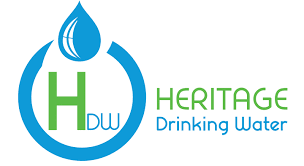 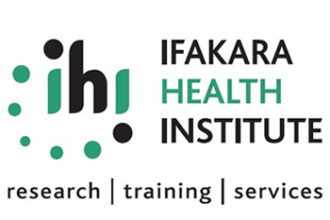 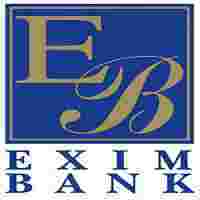