Yanga enters the game in third place with 20 points in league standings, and if it wins, it will return to the top and will have 2 game remaining against Azam FC, who are in first place and one game against Simba SC, who are in second place. 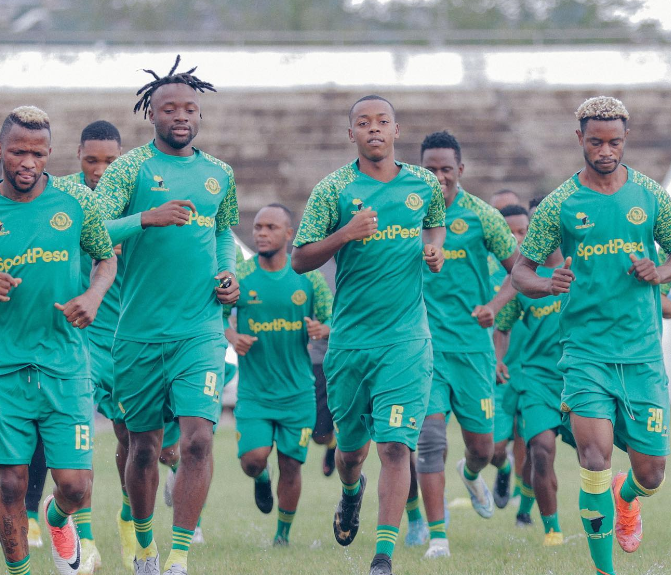 The league is led by Azam FC, with 23 points after beating Mtibwa Sugar 4-3 yesterday, followed by Simba SC, who won 1-0 against Ihefu FC. All have played 10 games. The coach of Yanga, Nasreddine Nabi has asked his players to give more on the field even though they have missed time to rest since returning to Tunisia in the African Confederation Cup game against Club Africain.