Honda introduced the new Honda Pilot 2023. The fourth-generation crossover received a different appearance and a modified interior, and for the first time acquired an off-road TrailSport performance. Of course, you cannot call such a Pilot an all-terrain vehicle. It features increased ground clearance, differently tuned suspension and all-wheel drive, as well as an off-road TrailWatch camera, underbody protection and stock Continental TerrainContact AT tires. Sales of the new Honda Pilot will begin next month.

One of the main innovations of the “fourth” Honda Pilot is its brutal appearance. The trend for massive grilles in 2018 was set by the Ridgeline pickup truck , and now all crossovers of the Japanese brand are made in the same way. The new “Pilot” has become wider and longer, but the huge hood and the A-pillars littered back made it possible to make its proportions more sporty.

In addition, for the first time, an HPD package has appeared on the SUV’s options list, which adds a bit of racing aesthetic. It included bronze-colored wheels, arch extensions and stickers on the body.

The interior of the “Pilot” has changed no less than the exterior, although continuity with the previous generation can be traced in places. The cabin can accommodate up to 8 people. The middle seat of the second row folds up, turning into an armrest, or is removed entirely, and you can store it in a special compartment under the trunk floor.

The reserve of space between the rows has increased, new seats with improved support have appeared in front, reducing fatigue on long trips. 14 cup holders are scattered throughout the interior of the crossover, and an iPad Pro is placed in the swelling on the console.

The Pilot comes standard with a seven-inch instrument cluster with a digital tachometer and analog speedometer, and a center display of the same size. Depending on the version, the car can have up to six USB ports, wireless charging, and a 12-speaker Bose audio system.

Expensive versions also have a 10.2-inch virtual instrument panel and a 9-inch media system screen. Heating of all seats is already “in the base”. A panoramic sliding roof, leather upholstery and a heated steering wheel are the prerogative of the TrailSport, Touring and Elite versions.

The Pilot engine is a newly designed V6 3.5 with a compact cylinder head and a modified valve angle for better ignition of the fuel mixture. Return – 289 horsepower and 355 Nm of torque. The unit is combined with a 10-band automatic and second-generation i-VTM4 all-wheel drive. The transmission absorbs 40 percent more power and responds 30 percent faster to changing driving conditions. Usually up to 70 percent of the torque is transmitted back, which can be directed entirely to any of the wheels, but in Trail mode the logic of operation changes.

The TrailSport version is added to the model range for the first time – but Passport already has it . Such a crossover is distinguished by the body color Diffused Sky Blue, improved geometric cross-country ability, reconfigured suspension, underbody protection and standard Continental TerrainContact AT all-terrain tires.

Trailsports are also equipped with a customizable descent assistant, a TrailWatch camera under the bottom and powerful towing eyes that can withstand twice the permitted maximum vehicle weight.

Sales of the new Honda Pilot will begin next month. The plant in Alabama will continue to produce crossovers. There are no prices yet. 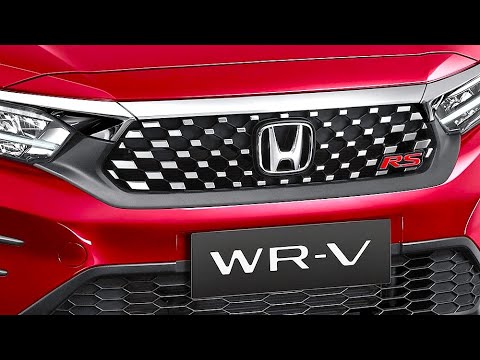 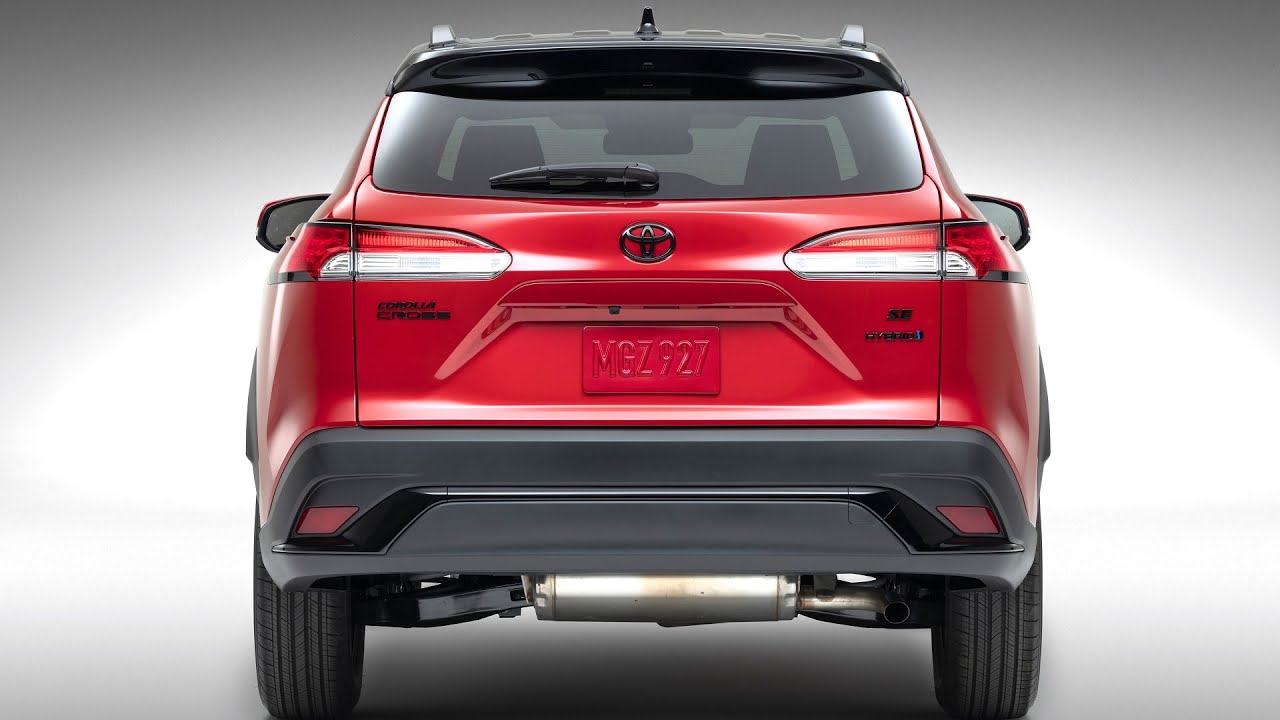 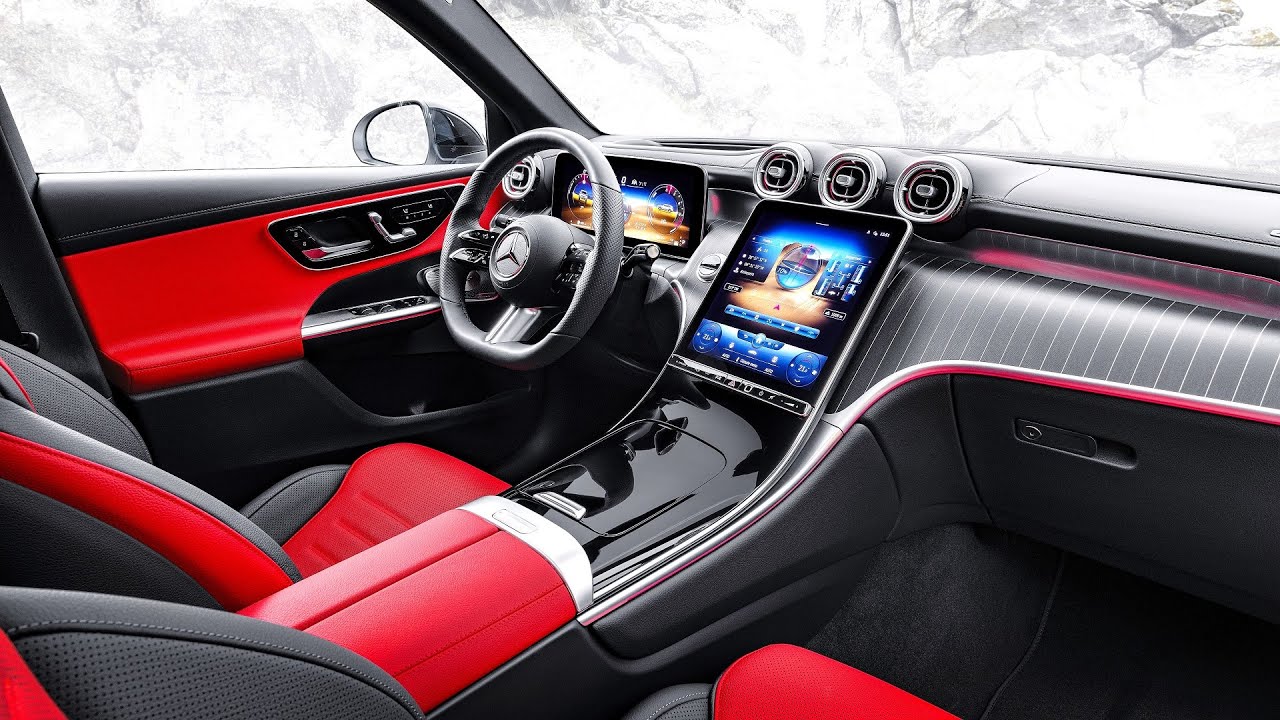 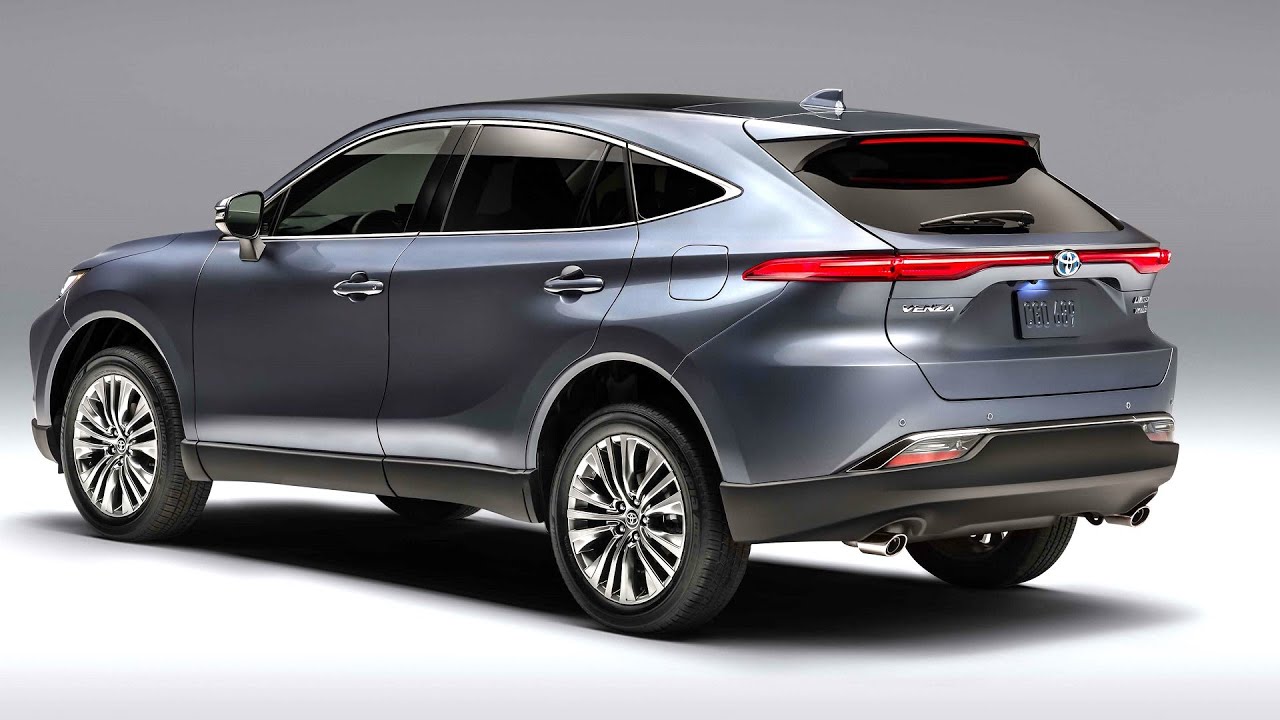