Rivers United Vs Yanga SC Will Not Be Live. The African Champions League match between Rivers United of Nigeria and Yanga SC of Tanzania will not be aired after Azam Media was refused to broadcast match neither video nor audio.

“We are sorry to inform you that we will not be able to bring you live broadcasts of the CAF Champions League match between Rivers United and Yanga SC,” said Azam Media.

In the first game played in Dar es Salaam, Rivers United won 1-0, so Yanga needs comeback  to stay in the tournament. 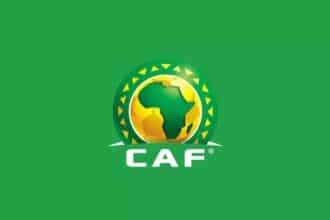 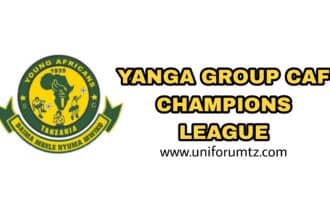