From the latest rumours Huawei come with another portable phone that previous could be launched as Mate V but now will be called Huawei P50 Pocket.

If you need to know the release date for this phone. Here is the event launched date that is 23rd December 2021.

This phone it look similar like Galaxy Z Flip3  and Motorola Razr. Also Various report state that it has two vertical cameras and 3D renders with a large screen and will be of three color options including blue, White and Gold.

There is no idea about the P50 Pocket chip and battery capacity. The device is expected to support a high load of 66 watts. In addition to the gold version, the P50 Pocket is also available in blue. Sources claim the price pf this phone will be cheaper than the Galaxy Z Philip 3 5G. 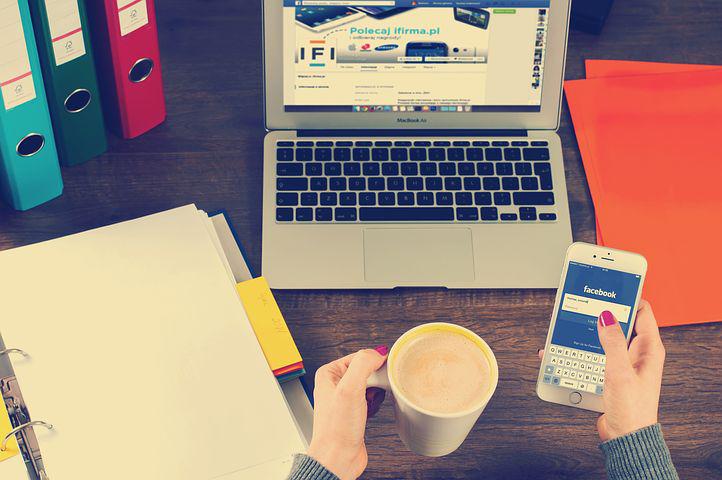 How to fix Background color not working on Facebook 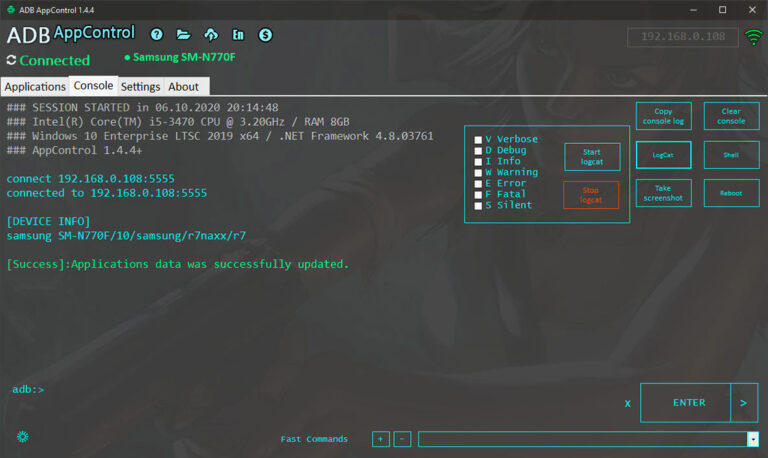 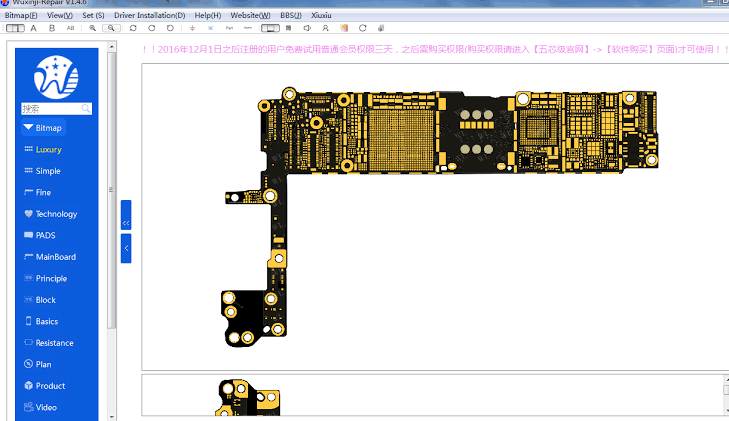 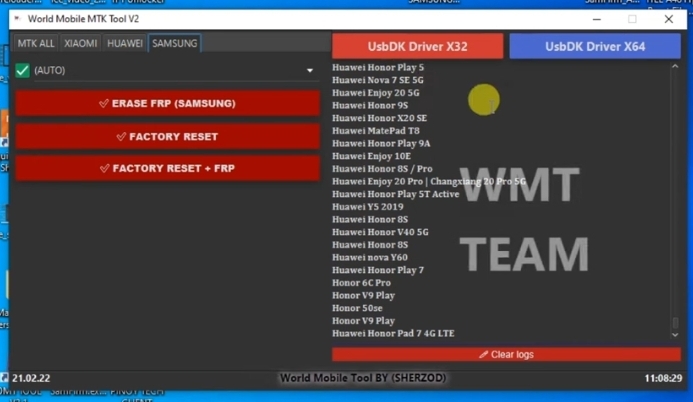 How to fix Spotify Friend activity not Showing 2022 Mac & window