Maswali ya interview ya sensa 2022. Population and housing census is a process of collecting, analyzing, evaluating and publishing and disseminating demographic, economic and social data related to all persons and their settlements in a country for a specified period.

In other words, the census is a special exercise aimed at finding the total population in a country, by age and gender, place of residence and status of education, employment status, birth status and mortality and housing status.

These basic data are the ones that can match the real needs of citizens including special groups with special needs for example, people with disabilities, women, children, youth and the elderly thus facilitating the development of policies and development plans according to the need and environment.

Maswali ya interview ya sensa 2022

Six hundred thousand people applied for jobs in the 2022 population and housing census. Census Commissioner Anna Makinda said the number of applicants who applied for jobs for the census exercise was 674,484 people who applied. Census Pro Commissioner Anna Makinda said after the names were announced, the next step is to Interview those who will be selected for the exercise. 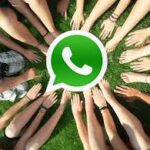 After a seven-month wait, FIFA has ordered Morocco's Wydad Casablanca to pay…

Rivers United Vs Yanga SC Will Not Be Live. The African Champions… 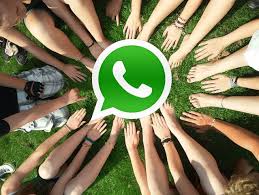 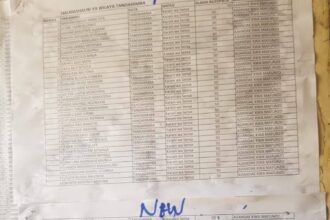 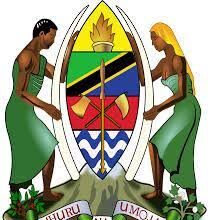